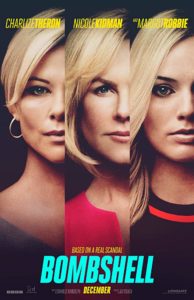 For information about renting the Blair for your event or having your own private showing of a movie or any other event click here!