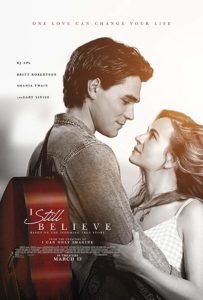 The true-life story of Christian music star Jeremy Camp and his journey of love and loss that looks to prove there is always hope.

Rated PG: This film is rated PG due to thematic material. 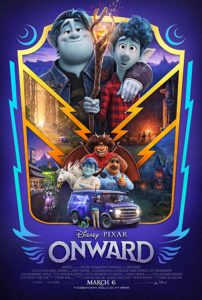 Set in a suburban fantasy world, Disney and Pixar’s “Onward” introduces two teenage elf brothers who embark on an extraordinary quest to discover if there is still a little magic left out there.

Rated PG: This film is rated PG due to action/peril, and some mild thematic elements.

The Way Back (Rated R) 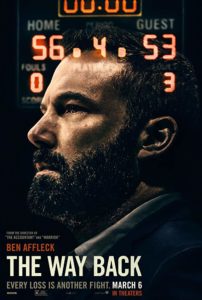 Jack Cunningham was an HS basketball phenom who walked away from the game, forfeiting his future. Years later, when he reluctantly accepts a coaching job at his alma mater, he may get one last shot at redemption.

Rated R: This film is rated R for language throughout including some sexual references.

Donate to the Blair!

For information about renting the Blair for your event or having your own private showing of a movie or any other event click here!